Let me explain: about a mile off of the trail is a wonderful magical place called Paradise Valley Cafe. This place is extremely hiker-friendly and has amazing food. Their burgers are reported to be the best burgers on the whole PCT.

So I awoke early and eager and just crushed the 8 miles into the Cafe. When I reached the highway, I just hiked in instead of waiting for a hitch to come along! I got there shortly after they opened and immediately ordered an omelette. I scarfed this down in record time and ordered some french toast to go with it, which was also amazing.

After a while, my friends showed up and it was time for one of their famous burgers. And milkshakes. And a beer. 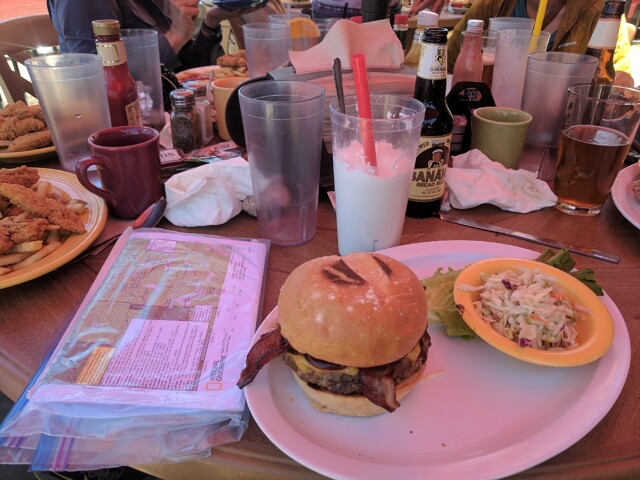 I can't say that it's the best burger on the trail, but I'll let you know in a few months.

After that, we pulled out the maps and started making plans. Then it was time to hike, in order to make those plans happen. We saddled up and hiked some 8 miles, followed by an amazing sunset and a slumber party.

It was a good day. Now it's time for bed because there's a 4am wakeup call tomorrow. 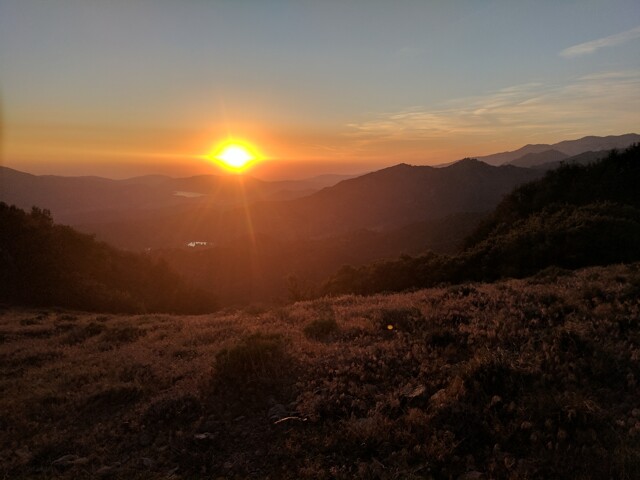 Didn't even do it justice, but that's what you get. 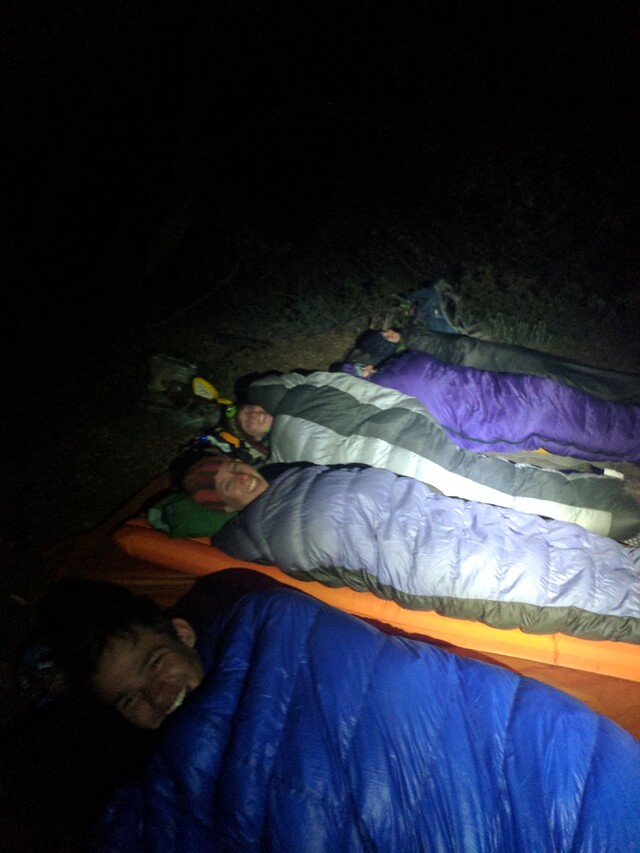